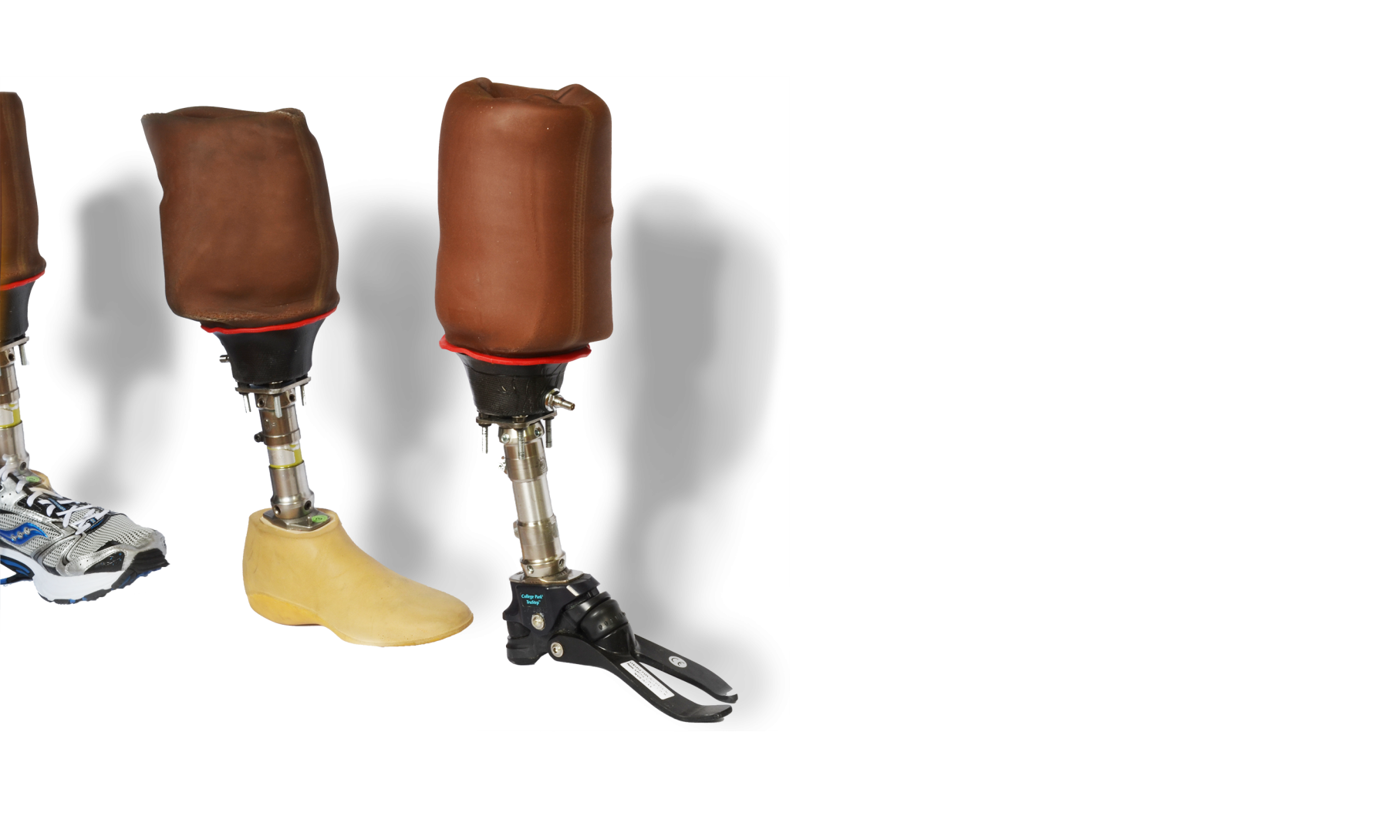 While there have been significant strides in prosthetic technology, comparatively little progress has been made to the interface between the user and the device.

Sockets that form the interface between the patient and the device are static, whereas limbs are dynamic.

The limbs themselves experience shape change daily, seasonally, and progressively.

Many users put on and take off layers of socks throughout the day to keep their sockets attached.

A friend and I developed the idea for a new type of prosthetic socket in a medical robotics class which we both took in our senior year at the University of Maryland.

The two of us created a company based on our idea called Adaptive Motion Technologies LLC.

We did extensive research into the market, including meetings with doctors, prosthetists, and amputees.

We developed IP and submitted provisional and full patents based on our idea.

How can we address the needs of lower limb amputees who often experience discomfort due to poorly fitting prosthetic devices?

The mold can reform on the fly with a small portable pump to accommodate the changing conditions of the limb. 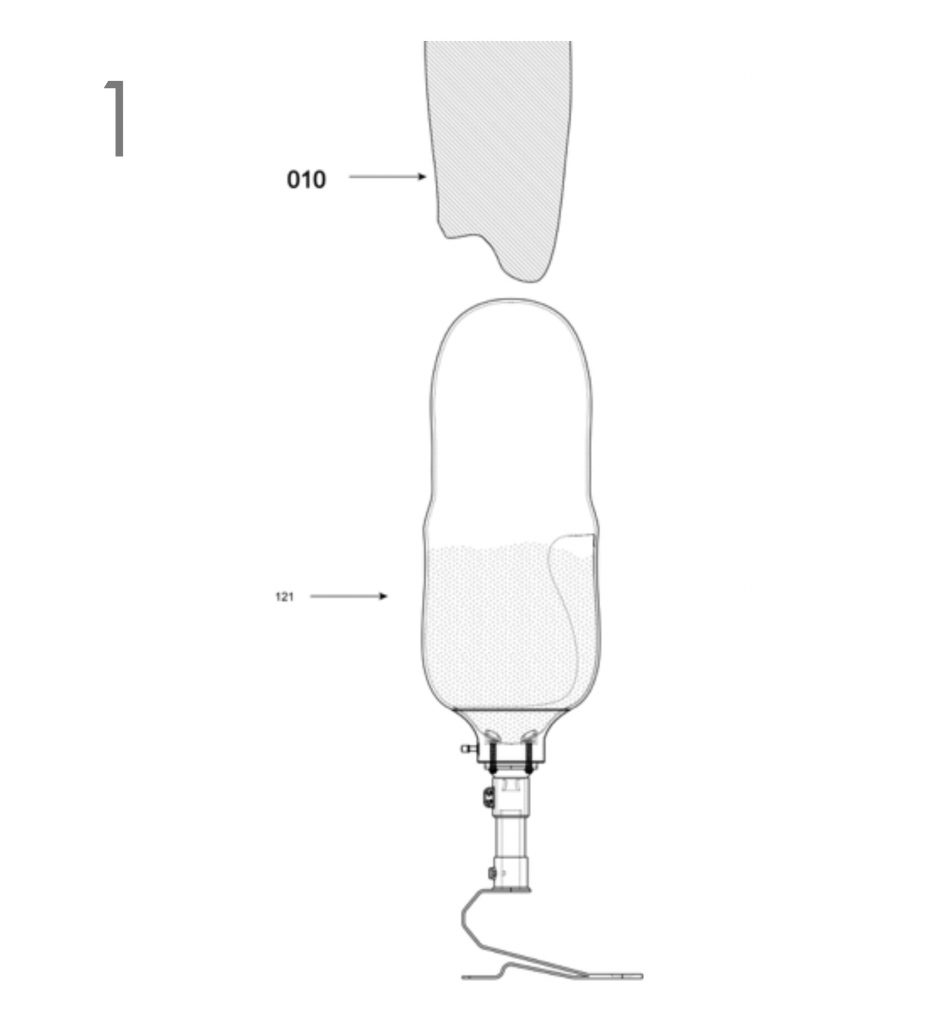 Sockit valve is open and the internal cavity of the socket is at atmospheric pressure allowing the granular material inside to "flow" and adjust. 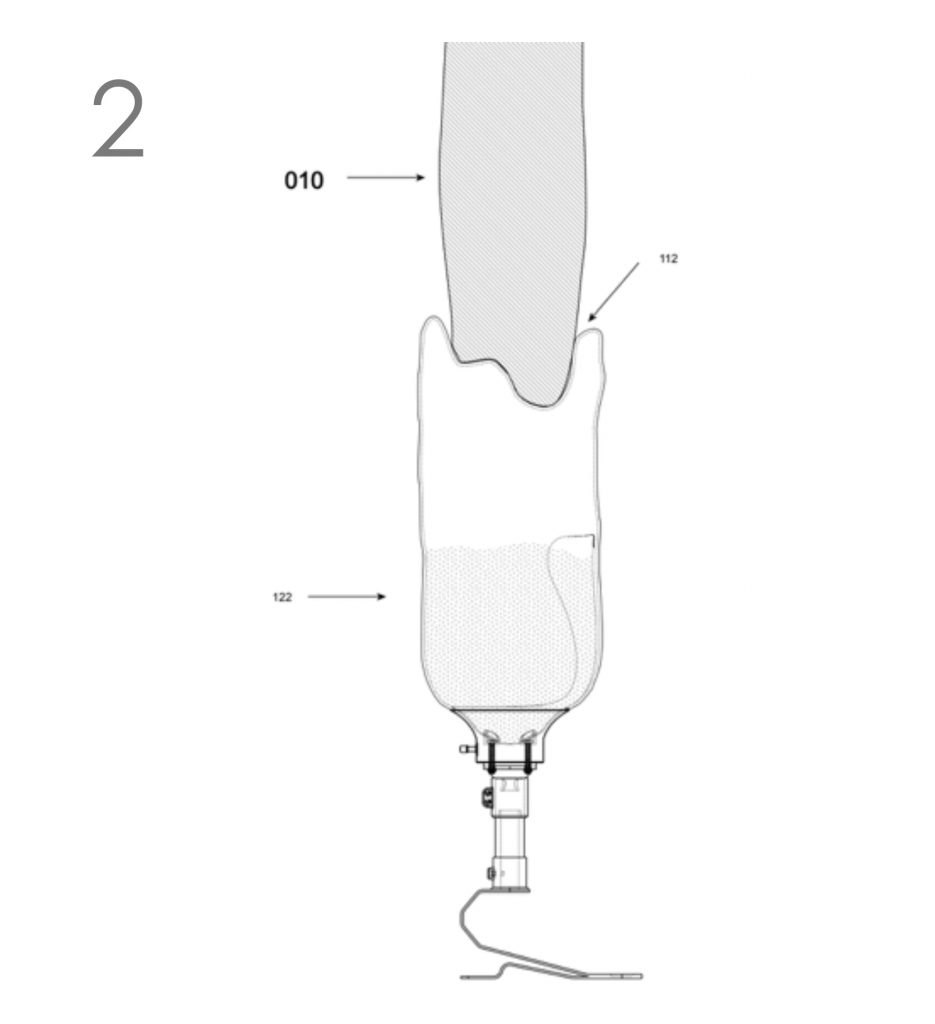 The limb is inserted into the socket rolling the flexible socket onto the limb similar to the donning of a liner.

Limb is inserted to the bottom of the socket displacing the granular material. 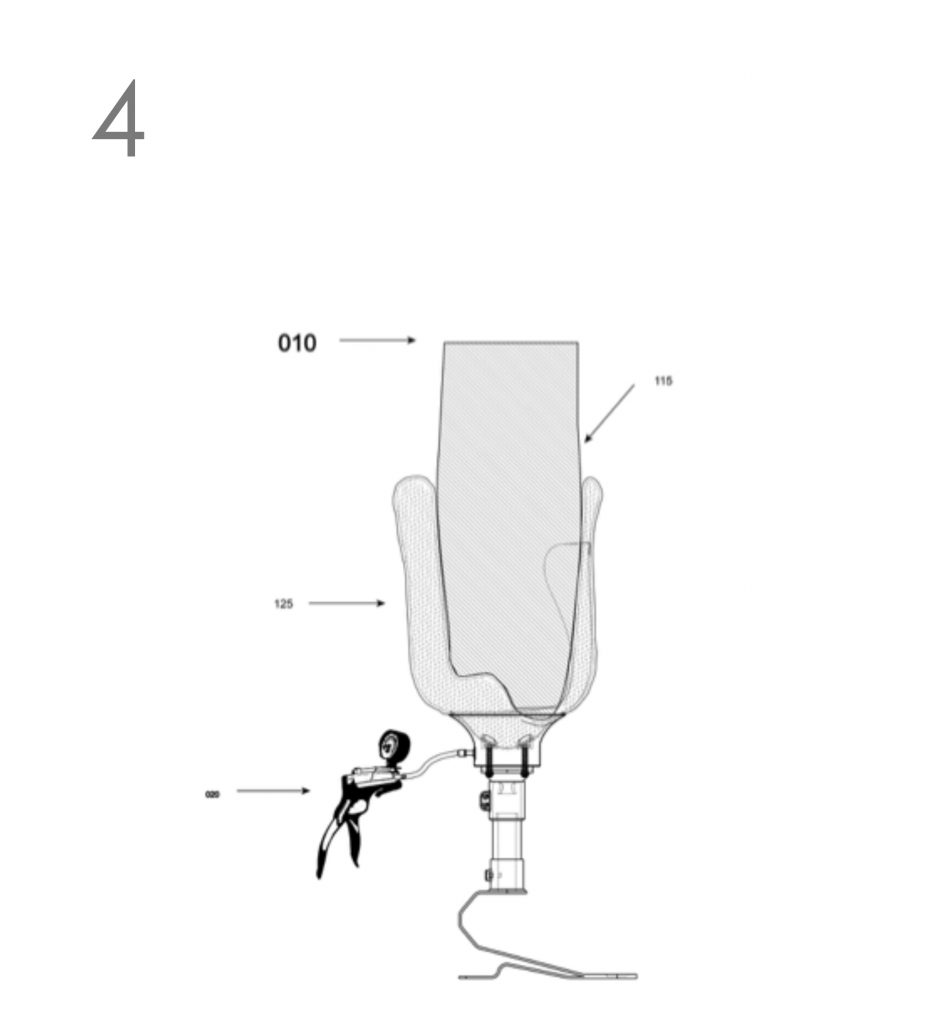 A vacuum is attached to a valve on the socket, expelling the air for the sockets internal cavity, this in turn locks the granular material in place.

The vacuum can now be removed from the socket. 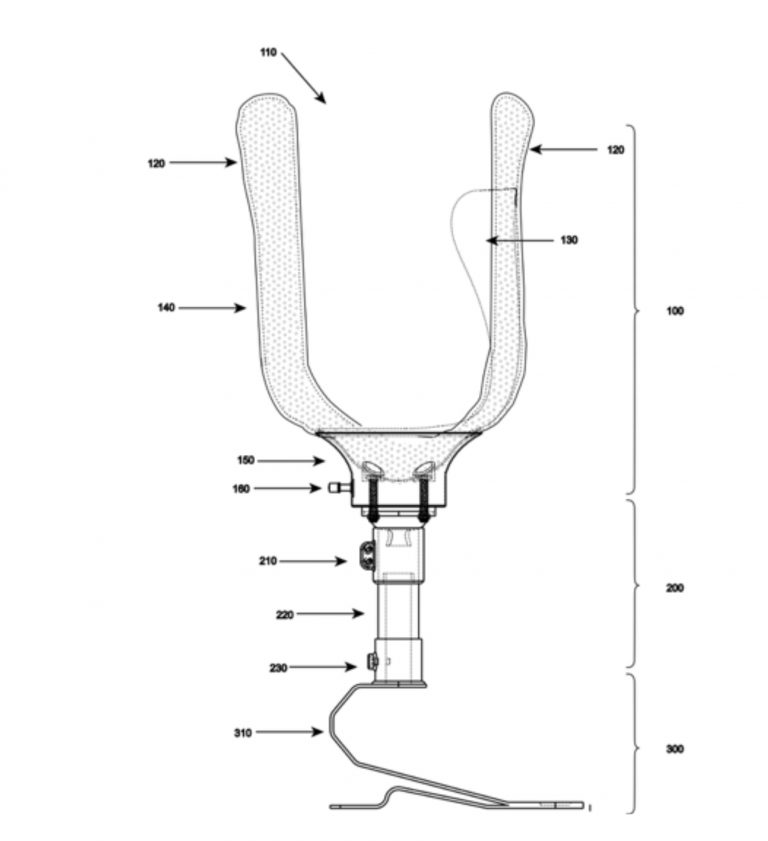 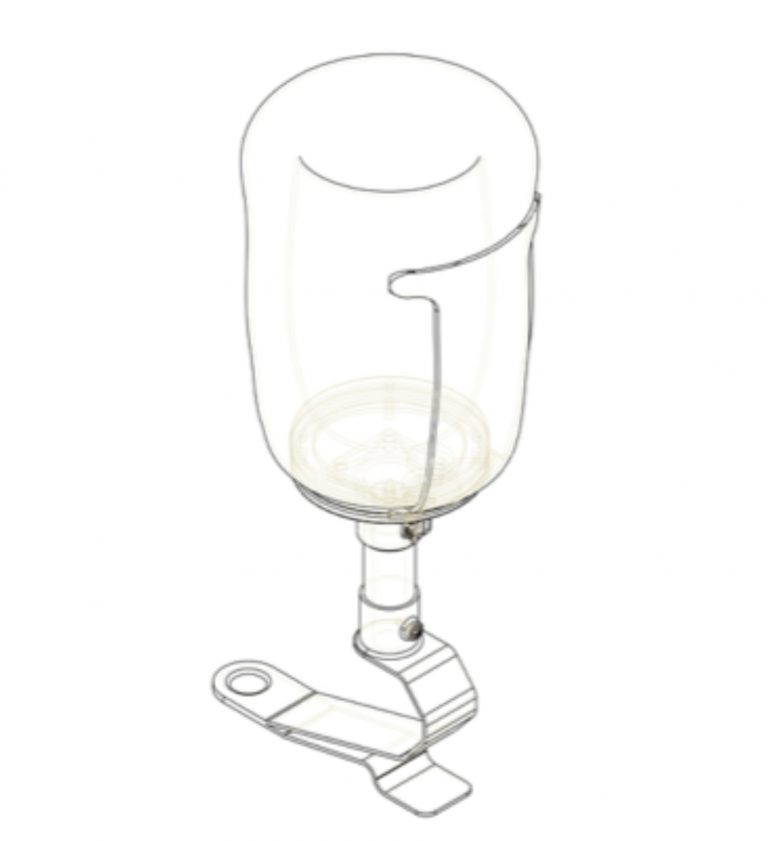 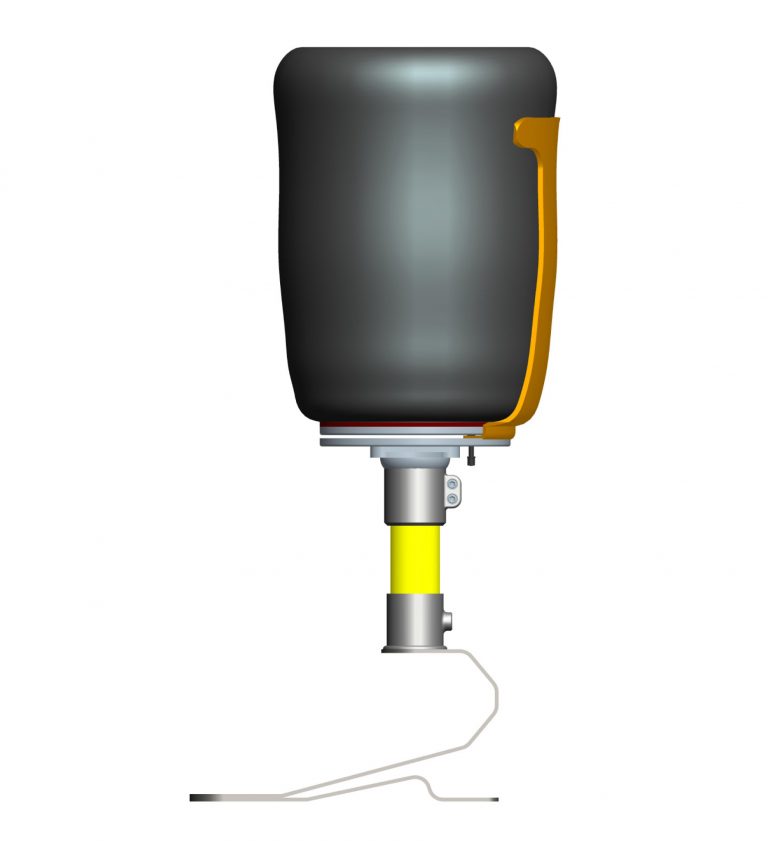 After numerous prototypes and significant research, we determined that the costs and barriers of bringing this idea to market were prohibitive, and we retired the company.

In particular, reimbursement policies and the FDA approval process created significant risk for our idea.

If developed further, this idea could be implemented as a postoperative device: 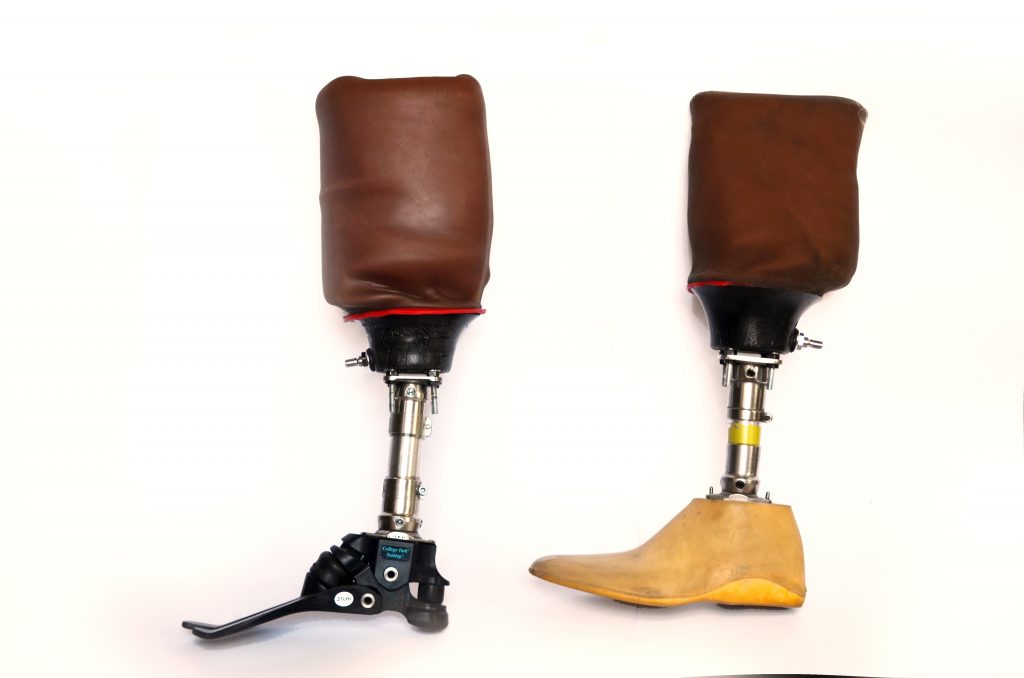 My partner in crime and oldest friend, Jonathan Howarth.

William Herlands and Ayelet Lobel, two of the most impressive people to work with that I know.

Terry Elan, who patiently showed me how to make prosthetic sockets, lent me equipment and introduced me to numerous contacts.

Countless doctors and amputees that gave their time, knowledge, and advice.